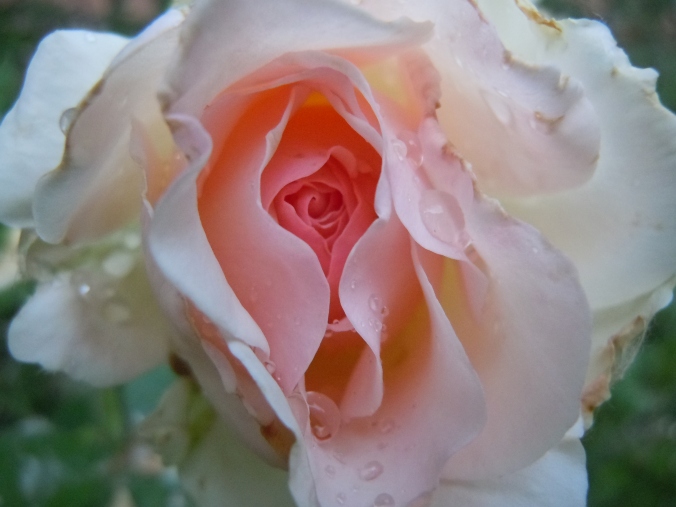 I still get a kick out of saying “Vagina!” out loud, as often as possible, in my vibrant, feminist voice on my Jesuit university campus. I feel subversive! I feel strong!

And I feel sad.

It’s 2018 and legions of women (and a much smaller number of men) are still being sexually assaulted on college campuses every year. April is Sexual Assault Awareness Month, and like many feminist professors on college campuses around the U.S., I am lending my support to various events that provide space to talk, once again, about how women are too often denied sovereignty over their own bodies.

I am sad, and I am angry. #MeToo has brought the issue to the forefront of public discussion, but as far as I can tell, it’s not actually lessening the number of sexual assaults on college campuses.

At SCU, I am the long-time faculty advisor to the Vagina Monologues student organization, and their always amazing performances will occur later this month. I’ll also speak at the Slut Walk sponsored by Feminists for Justice, providing some historical and social context for the event from a women’s and gender studies perspective. I am working with faculty governance and administration to establish a better support system for survivors of sexual assault on campus and to improve our university policies about sexual harassment and assault. I am passionate about this work and happy to be supporting my outstanding students.

But I want so much more for women than just not to be assaulted.

I want healthy vaginas, in the World Health Organization sense of health: “a state of complete physical, mental and social well-being and not merely the absence of disease or infirmity.” And actually, I would like healthy vulvas, healthy clitorises, healthy labias, and healthy anuses, too. I want women to not just be able to make decisions for themselves, but also to experience pleasure rather than shame from their healthy bodies, including–most especially–their entire reproductive systems.

I think of my own body, which has been repeatedly, and sometimes traumatically, violated for my own good by surgeons. Make no mistake: It’s not the same as sexual assault. Not. The. Same. Yet the repeated subjugation of my body to others’ control with painful, long-lasting consequences has left me with psychic scars that often enable me to bear witness to the suffering and survival of sexual assault survivors.

I empathize not because we are the same but because I too have felt violated, shamed, and scared. I listen carefully and I believe.

We still aren’t doing enough to promote health in women, including our vaginas (and including a variety of genital configurations of transpeople and intersex people).

I am going to keep saying “Vagina!” on my campus, loud and clear. It’s not enough, but it remains vitally important that young women and their allies speak out for vaginas–and all their other body parts–without shame.